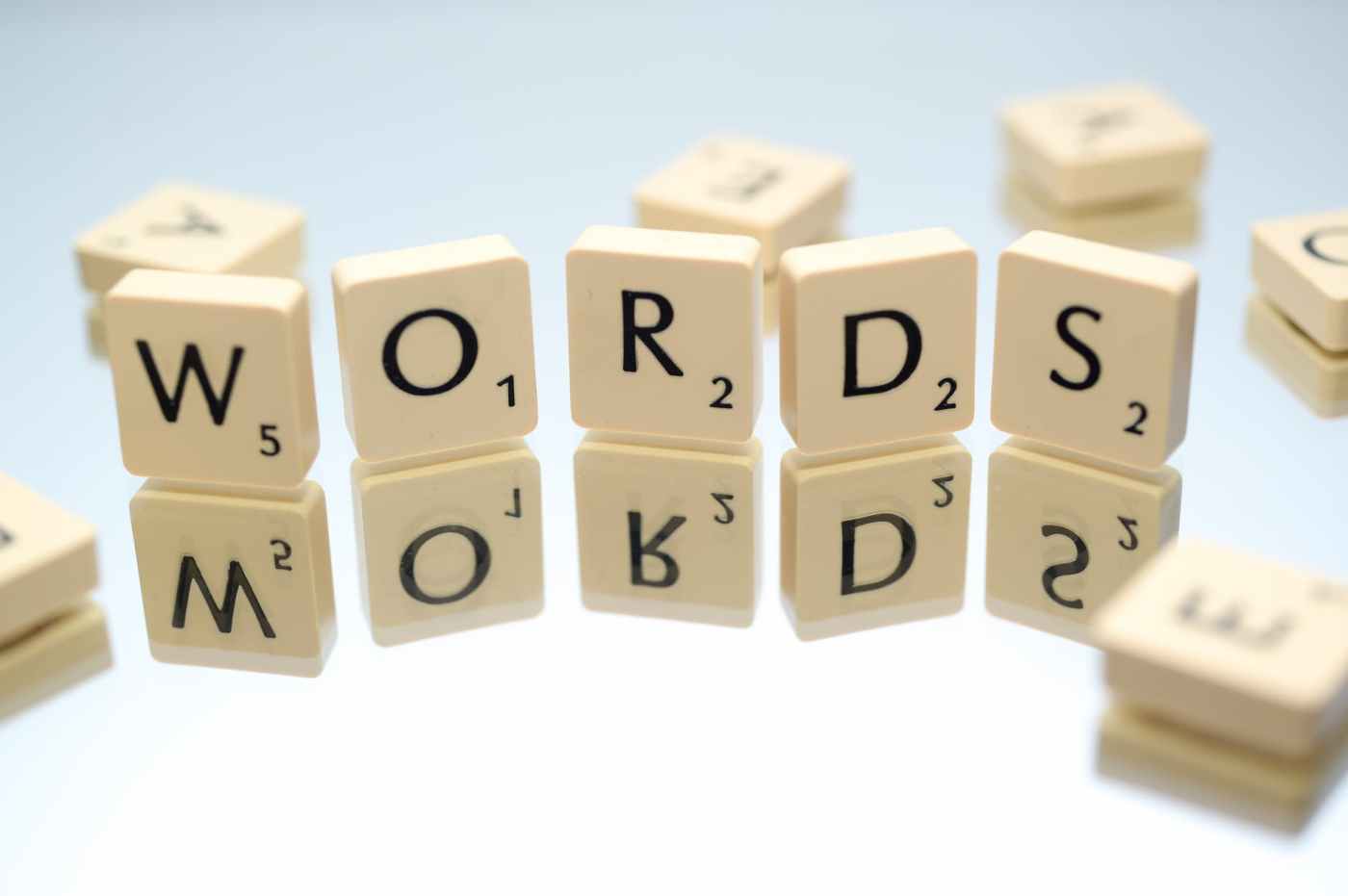 Matthew 4:4 – “But he answered, “It is written, “‘Man shall not live by bread alone, but by every word that comes from the mouth of God.’”

One thousand years ago, the Gospel message seemed to be almost gone from the world. Much like today, the culture’s focus was on pleasure, profit and politics. The social climate was overrun by prejudice, sensuality, and self-promotion. The world’s message was about power and position. It left little room for a message of the selfless sacrifice of a Holy God. The languages of commerce, diplomacy, and academia meant little to the lower classes who spent their lives toiling for their next meal. The Gospel light had been restricted, diminished, and made practically obsolete by the machinations of the Evil One.

And yet, we know that the darkness will not overcome the Light! In order for God’s truth to be known, His Word had to be known. There rose up men and women who had been given the right to become children of God and who grew to love the Word. They took the Scriptures and faithfully translated them into the language of the people. Think, with me, about the Gospel motivation that these Christians had. They lived to make disciples of Jesus Christ. They sacrificed to make people know who Jesus is, what He has done, and what He requires of them! Men like Wycliffe, Hus, Tyndale, and Coverdale spent their lives, literally (!!) translating, producing, and in many places, smuggling God’s Word into the communities around them.

Friends, our time is at hand. Our culture is not that much different from the Dark Ages. The Gospel message isn’t so much being diminished as it is being drowned out by all of the competing emphases on power, pleasure and politics that we hear every single day. The religious and political elite still strive to control the message.

One thing that stands out to me is that those Christians were not at all different than we are and yet they were so gripped by the powerful truth of the Gospel of Jesus Christ, that they gave their very lives to get this truth out to their friends and families who were living in wicked darkness. So many people in our community are in the same situation. They do not know that we have the very Word of God in our own language! They do not realize that God has answered all of life’s questions in the Revelation of His Son! They have not heard about the freedom from sin, forgiveness, or hope! It isn’t that the Word needs to be translated for them. The knowledge that there IS a Word of God AND that they CAN read it for themselves needs to be translated to them!

How do we go about doing this? We let God speak for Himself! We throw the Word on the ground and let IT bear fruit! As I think about the struggle of those Dark Age Christians and how they lived and died to get the Word to places where people could hear it, I asked myself this question and I want you to think about it with me as we move on into the Spring and Summer:

“How can I smuggle the Word into my conversations with our community?”

This site uses Akismet to reduce spam. Learn how your comment data is processed.